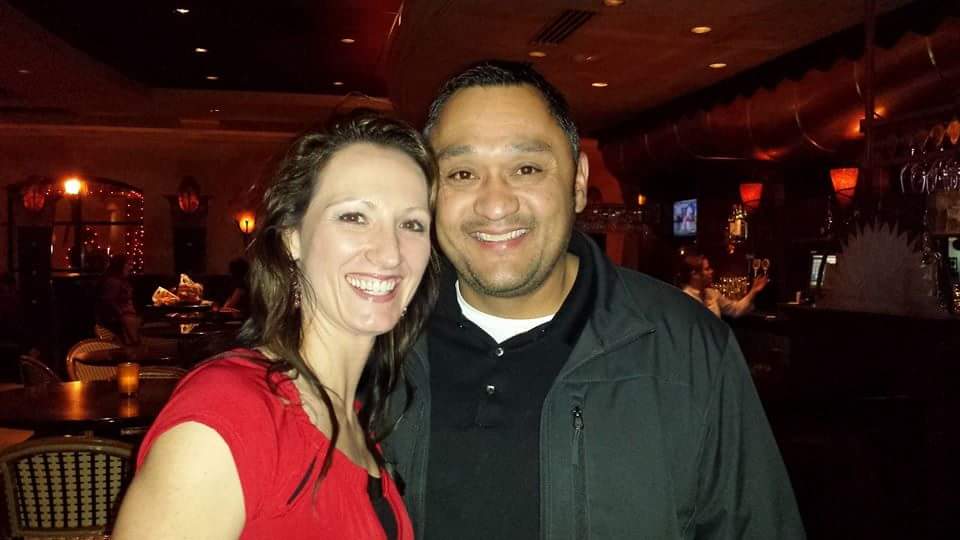 Michael Amayo of Bonner Springs (right) has been missing since Saturday. Enlarge photo

The Leavenworth County Sheriff's reports it located the body of a man reported missing from Bonner Springs yesterday.

Under Sheriff Major James Sherley confirmed that the body of Michael Amayo, 45, was discovered in southern Leavenworth County about 3:15 p.m. Thursday; the exact location is not being released. The sheriff's office has classified the case as death by nonsuspicious means, Sherley said.

Amayo was last heard from about 2:30 p.m. Saturday, but did not follow through with plans to meet with friends that evening. He was officially reported missing on Tuesday evening.

A Go Fund Me account set up to support Amayo’s wife and three sons had raised $10,455 as of Tuesday, June 9, above its $10,000 goal, but is still accepting donations at gofundme.com/wbmv6xw.