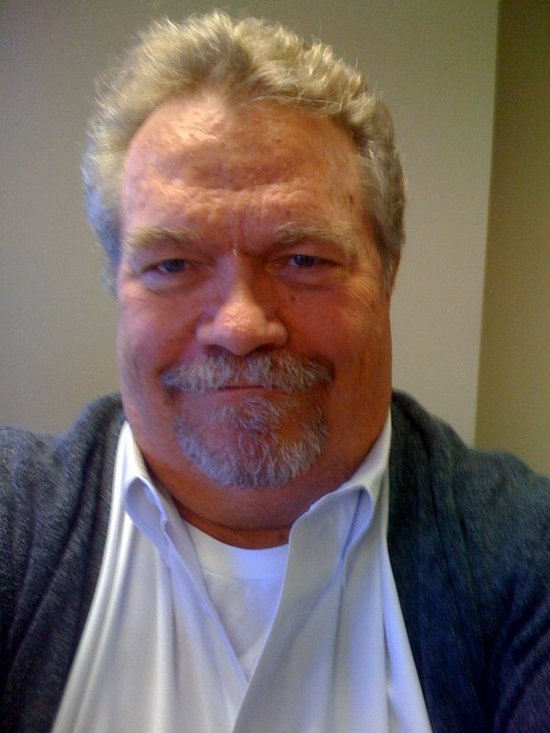 Shortly after Basehor residents voted to remove them from office, Basehor City Council members Iris Dysart and Dennis Mertz joined with member Fred Box this week to call for a special council meeting in order to appoint a new council president, the Sentinel has learned.

What began as a small joke in the Basehor mayoral campaign quickly rolled into a large mishap.

One Basehor resident has already thrown his hat in the ring for the mayor’s post in the 2009 election.