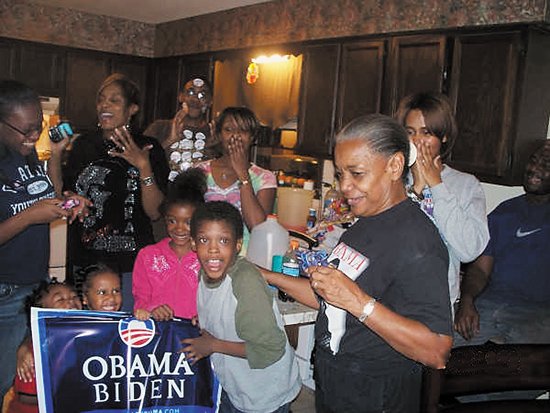 Special to The Chieftain