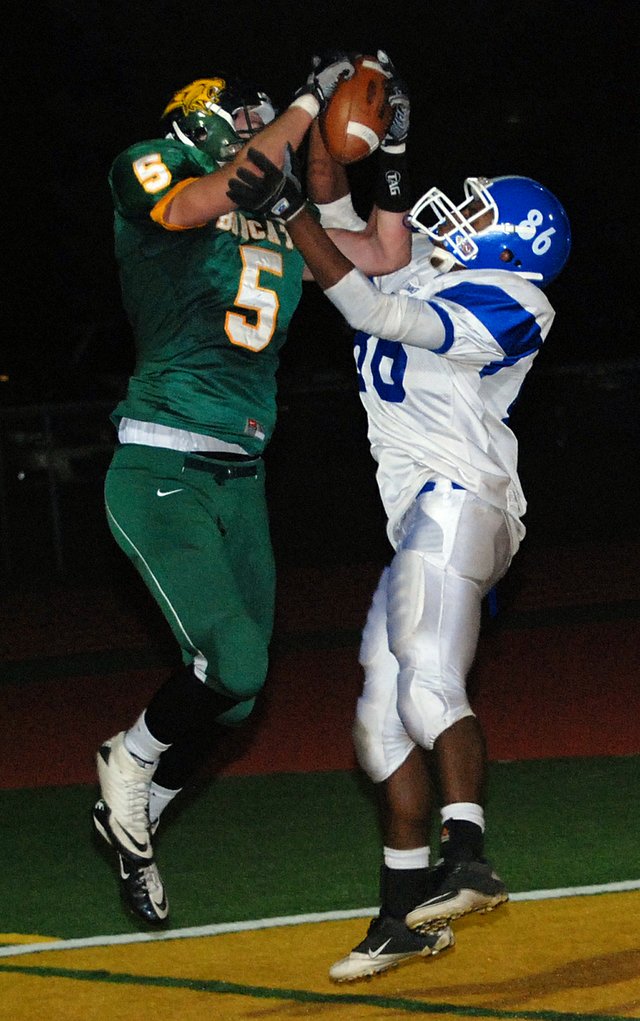 The Major League Baseball All-Star Game has come and gone, and the Kansas City Royals are out of the playoff race, so that — coupled with the end to the NFL lockout — is plenty to get fans thinking about football.

Bobcats not satisfied with 9-1 season

Basehor-Linwood went undefeated through the football regular season, which was quite an accomplishment considering where the Bobcats started the season.