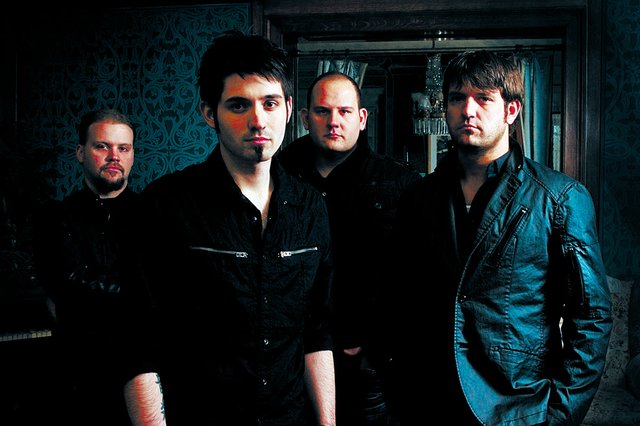 Band off to bigger stages after Tiblow Days gig

Rock band Montia may be billed as a local act for its performance at this year’s Tiblow Days festival, but it isn’t likely that status will last much longer for the homegrown band.