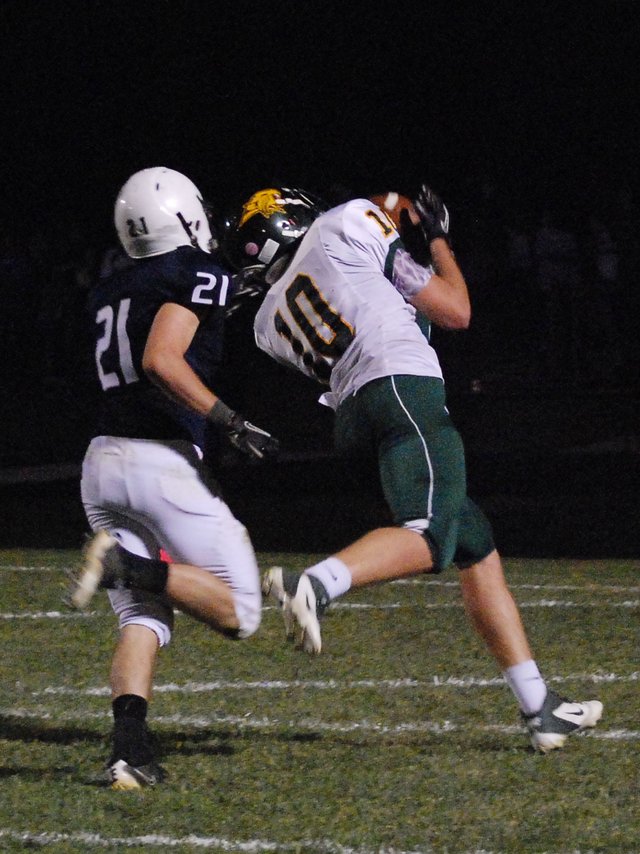 Basehor-Linwood reflects on success after best season in school history

Jesse Hiss never thought about this day or what it would be like when the season was over.

The unofficial Kaw Valley League championship game between Basehor-Linwood and Mill Valley was on course to be a down-to-the-wire thriller for the second straight season until a wild four-minute span of the second quarter blew the game wide open.