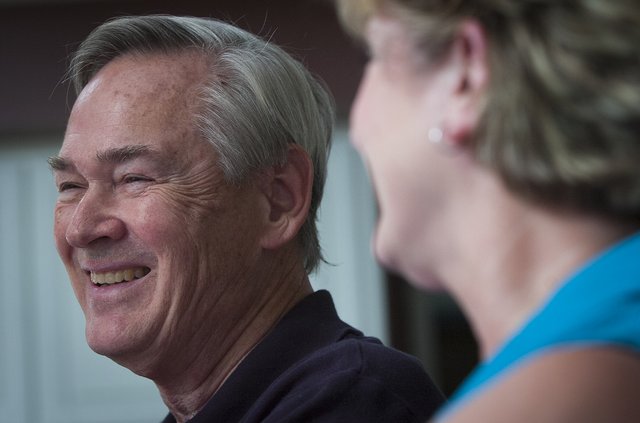 Now retired from politics, former U.S. Rep. Dennis Moore faces a new challenge in his life as he copes with the early stages of Alzheimer’s disease.

Alzheimer's on rise; resources can help

Armella Ashworth of Basehor said her late husband, George, had never been sick in his life before he was diagnosed with Alzheimer’s in 2007.