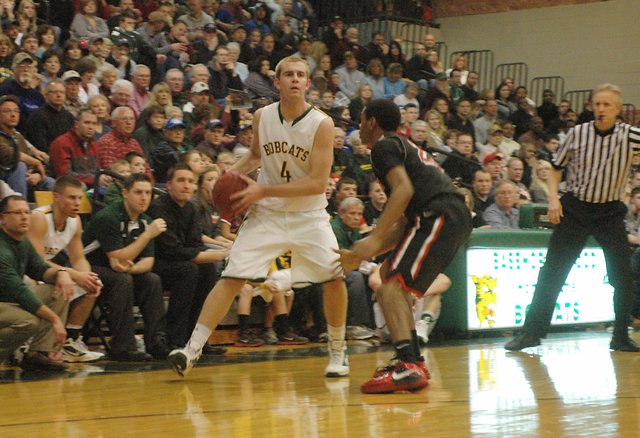 Colin Murphy scored 27 points in a 59-58 loss to Lansing. Colin drove to the basket for a go-ahead shot, but was called for a charge in the game's final seconds.

Round Two: Basehor-Linwood gets second chance at Lansing Friday