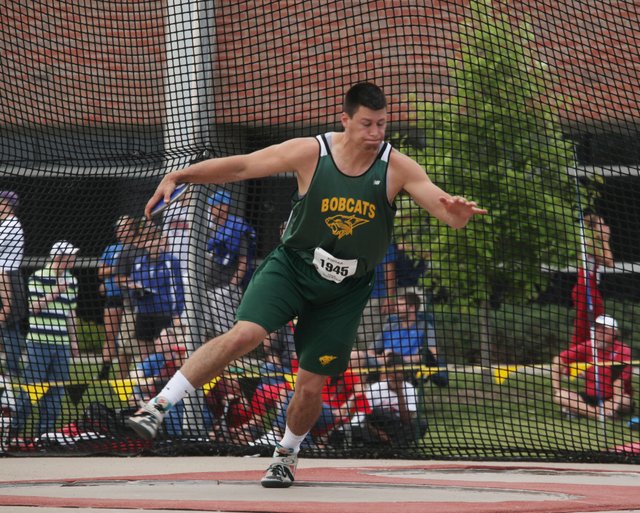 BLHS senior Ben Johnson placed third in the 4A discus finals on Friday in Wichita with a throw of 153-10.

One last throw: In final BLHS event, Johnson third in 4A discus throw

As Basehor-Linwood’s Ben Johnson readied himself for a final throw in the Class 4A discus event on Friday, he knew the throw could mean the difference between a second- and third-place medal. He also knew it meant much more.

The latest: BLHS and BSHS at the 4A state track and field championships

Stay tuned for the latest from the Class 4A state track and field championships at Wichita State University's Cessna Stadium. Add your own photos and updates using #basehorsports and #bonnersports on Twitter or email sports editor Stephen Montemayor at smontemayor@theworldco.info.