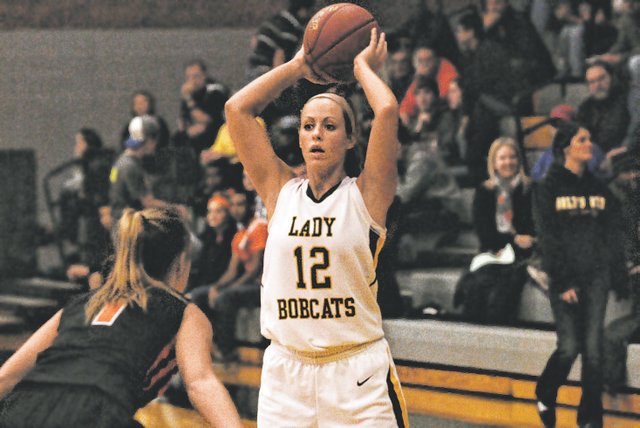 Amber Garver is one of four BLHS seniors hoping to build on last year's 7-13 campaign.

Growing pains often associated with a new coach took their toll on the Basehor-Linwood High girls last year, as an eight-game midseason losing streak translated into a 7-13 record. But, with several key contributors back — not to mention a few additions — optimism isn’t hard to find as Jason Tatkenhorst’s second season draws nearer.