Back to photo galleries

BLHS fans got their first glimpse of the 2012-13 girls and boys basketball teams on Friday as the two played a pair of scrimmages. The wrestling team will scrimmage at 7 p.m. on Nov. 27. Stay tuned to the Nov. 21 issue of the Sentinel for a basketball season preview section, followed by a wrestling preview on Nov. 28. 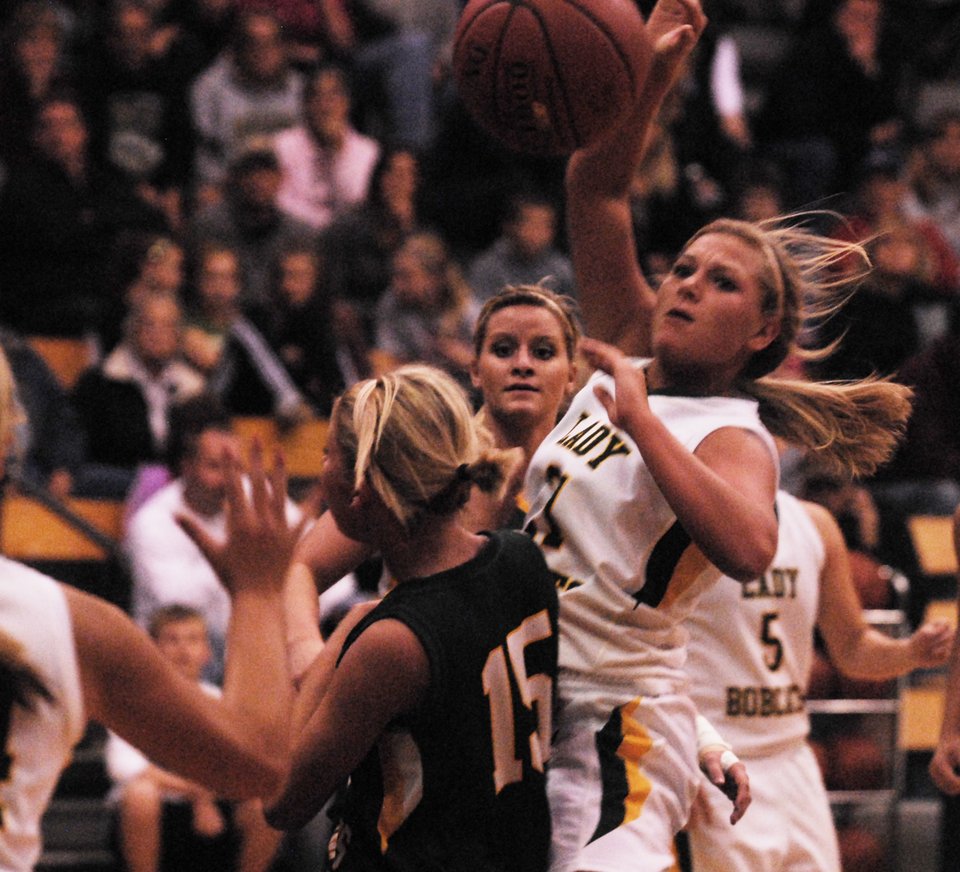 BLHS senior Jamie Johnson makes a pass near the basket. 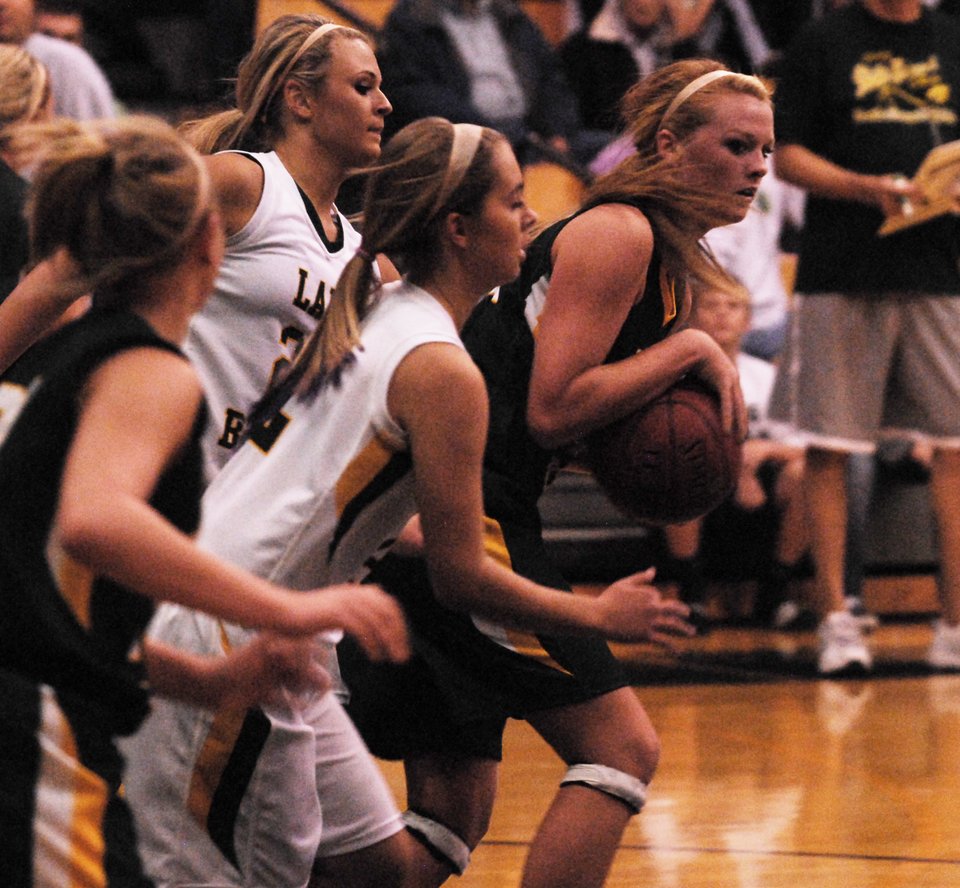 Victoria Smith brings down a rebound. 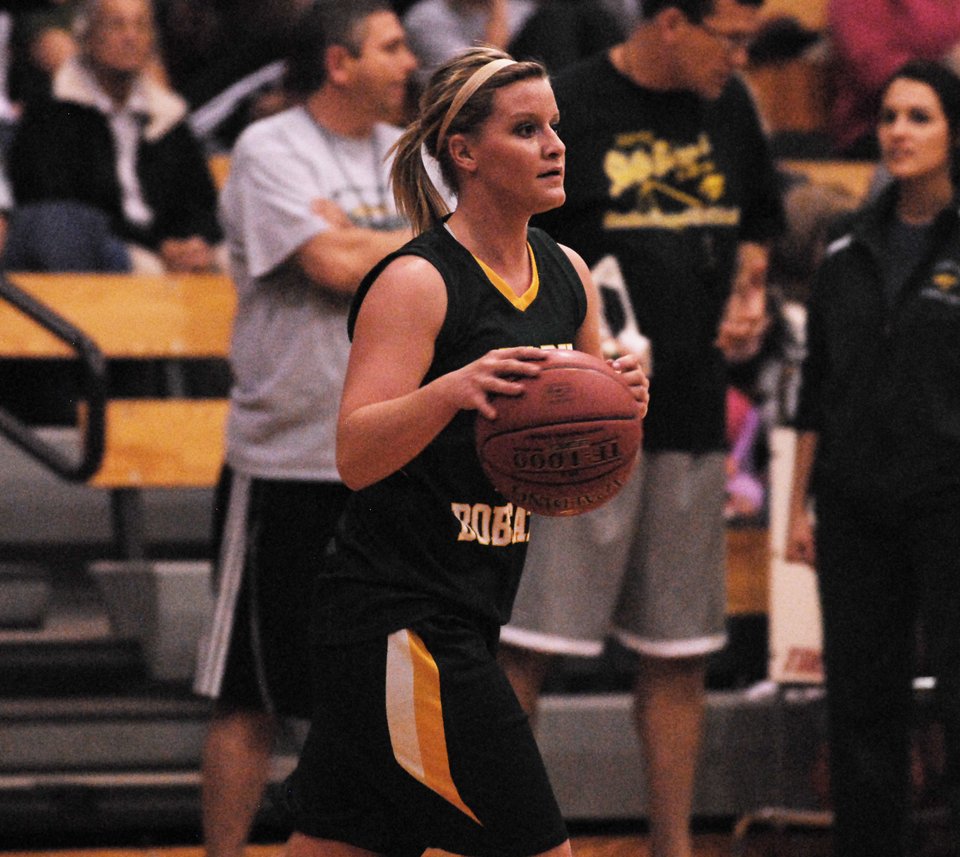 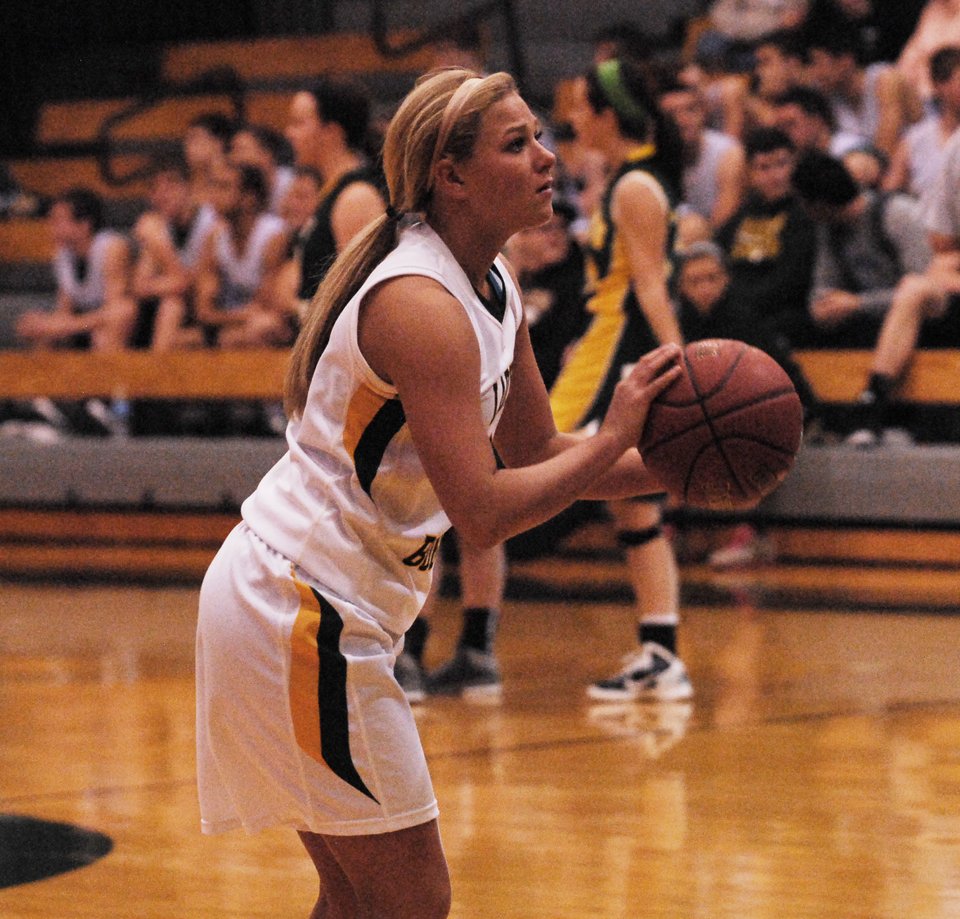 Jamie Johnson practices a shot before the girls basketball team began its scrimmage on Friday. 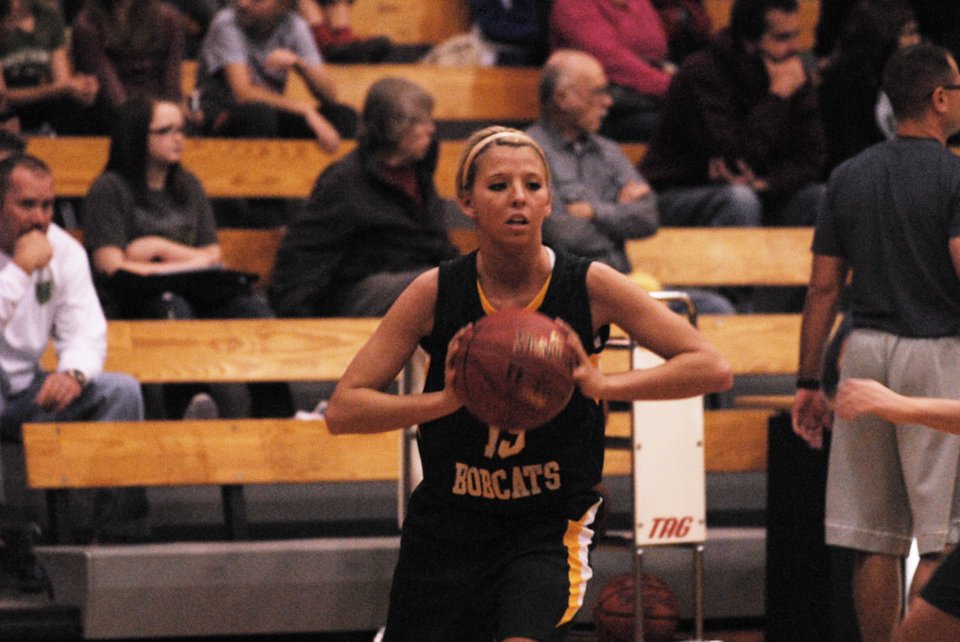 Alex Gorman looks to make a pass during Friday's Meet the Bobcats scrimmage. 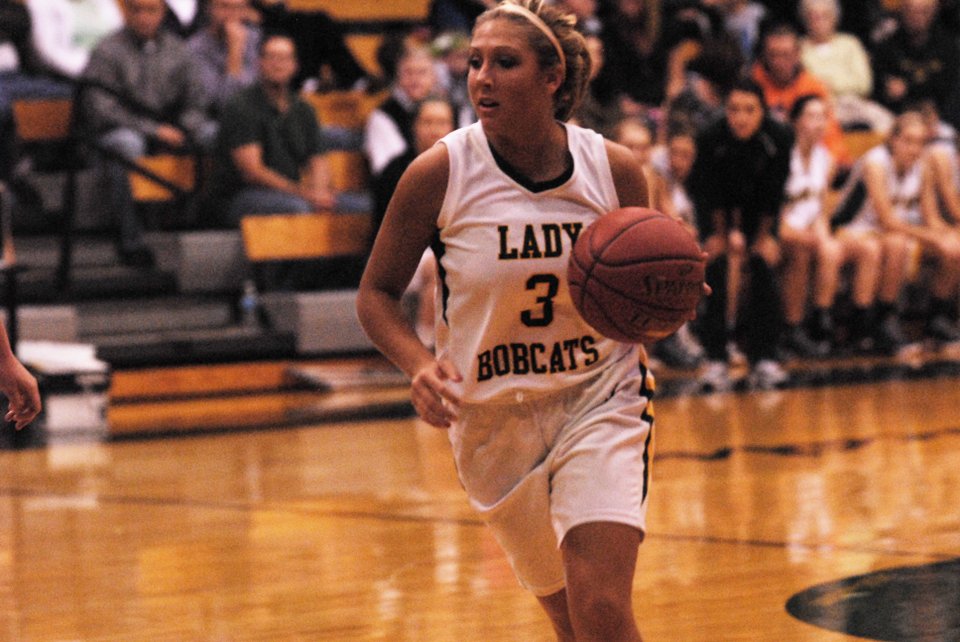 Samantha Rutherford moves up the court during Friday's scrimmage. 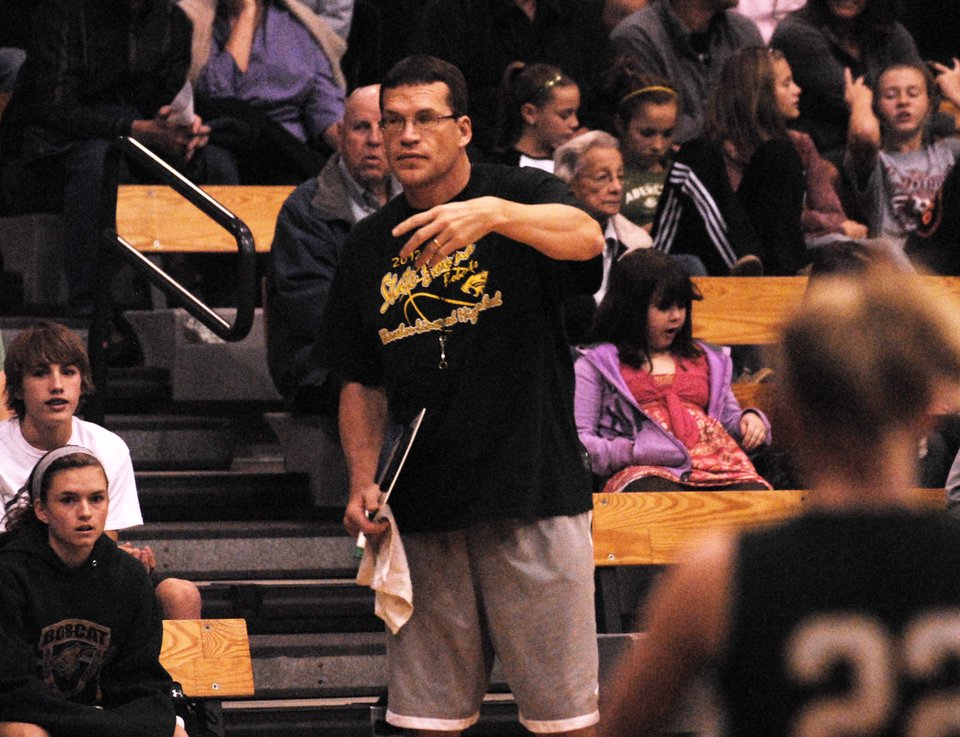 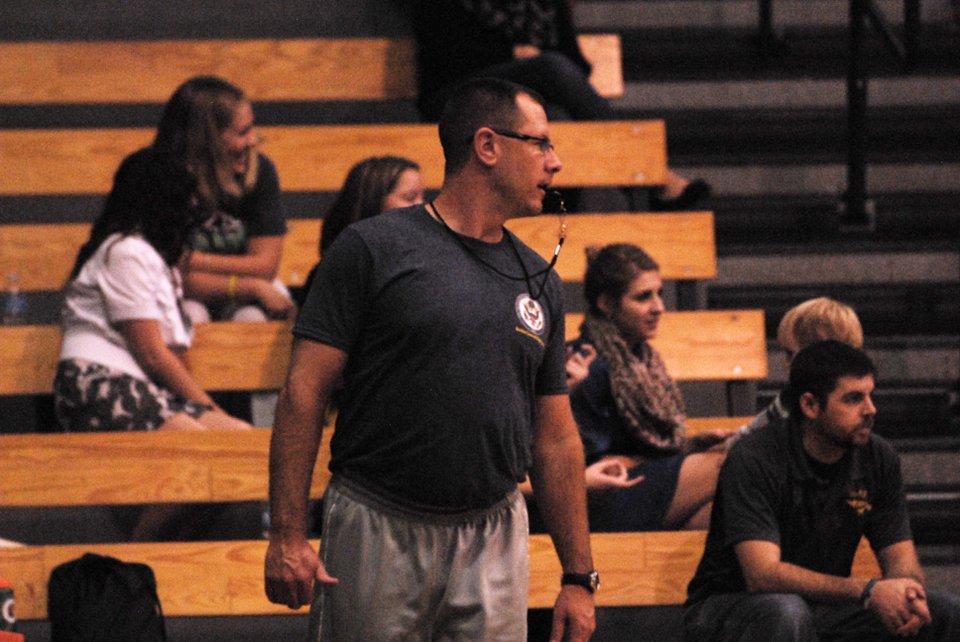 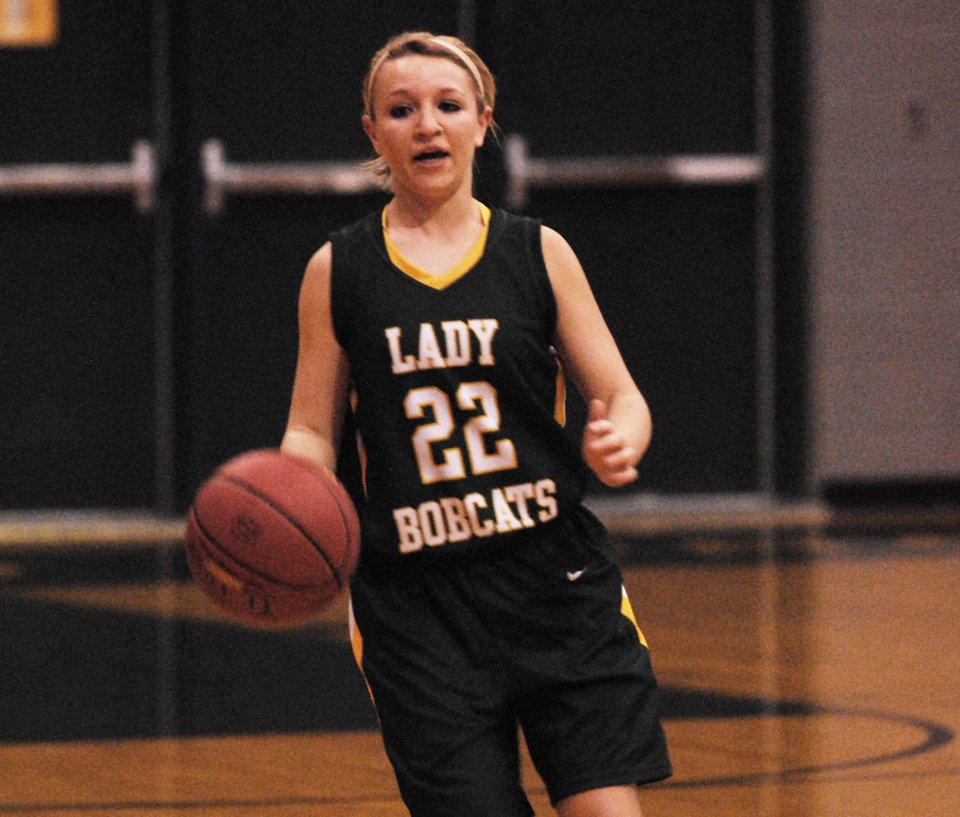 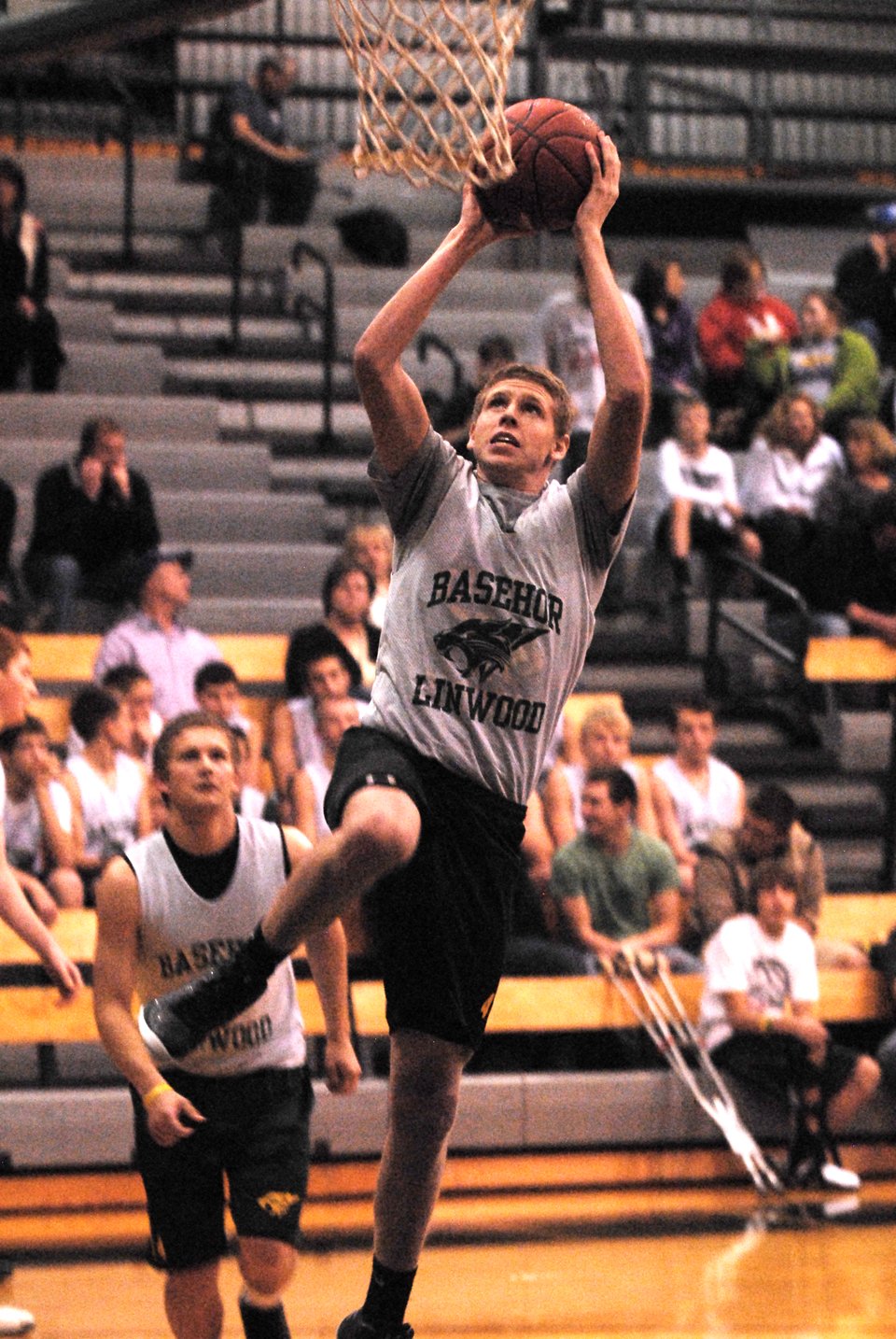 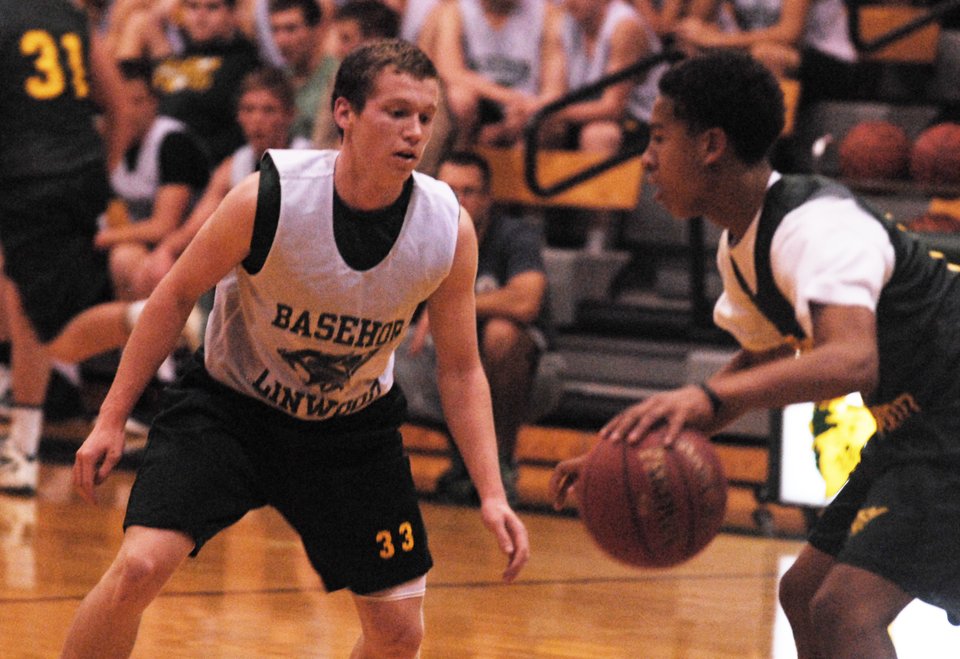 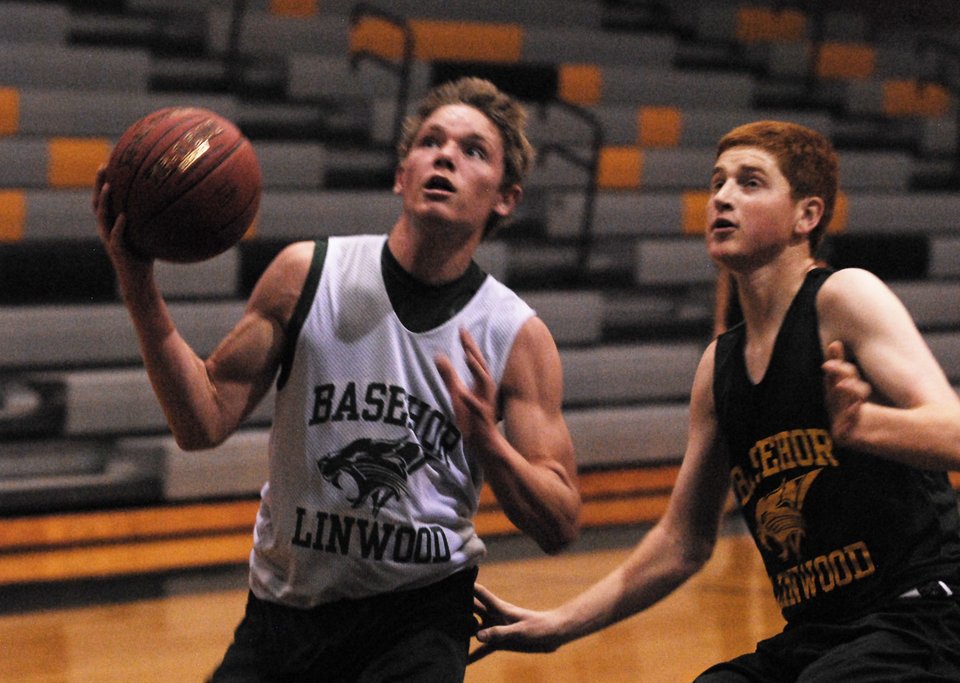 Zach McNabb looks for a layup on Friday. 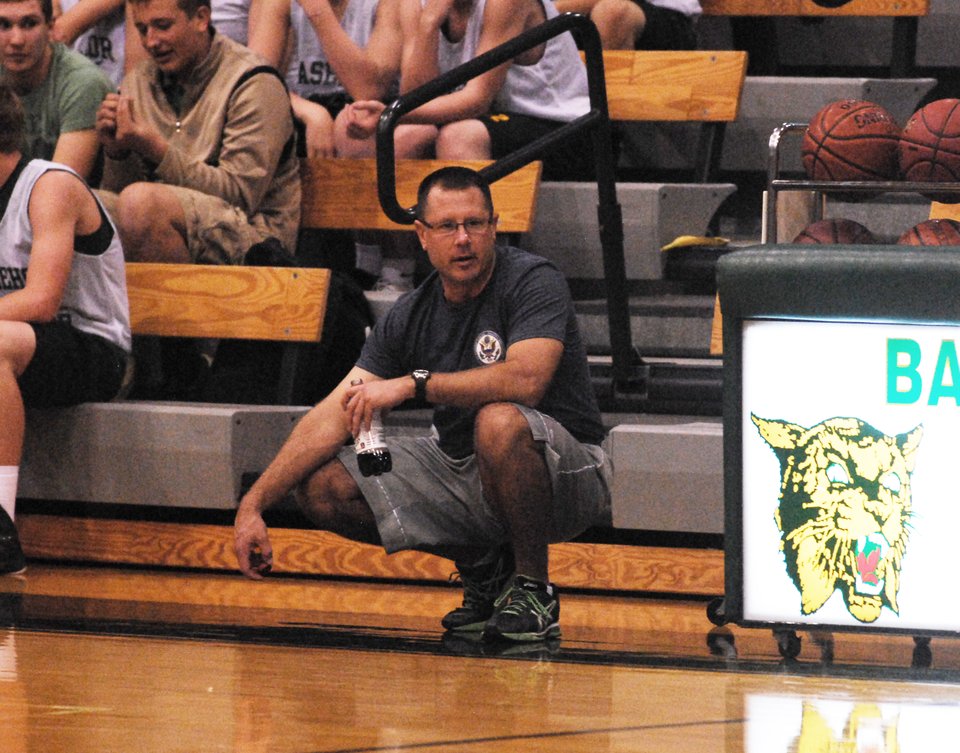 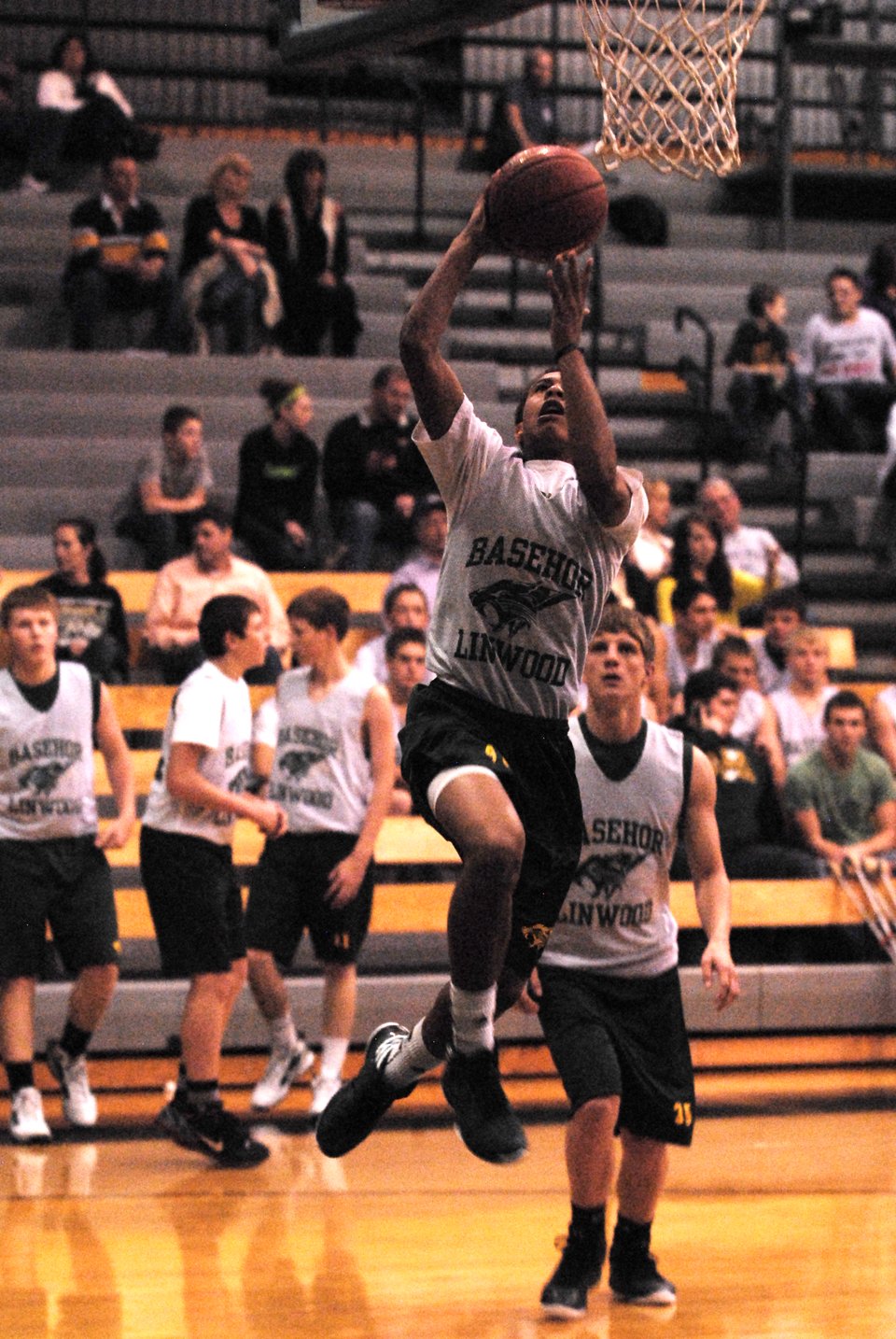 BLHS freshman Jahron McPherson lays one in during a warm up session Friday. 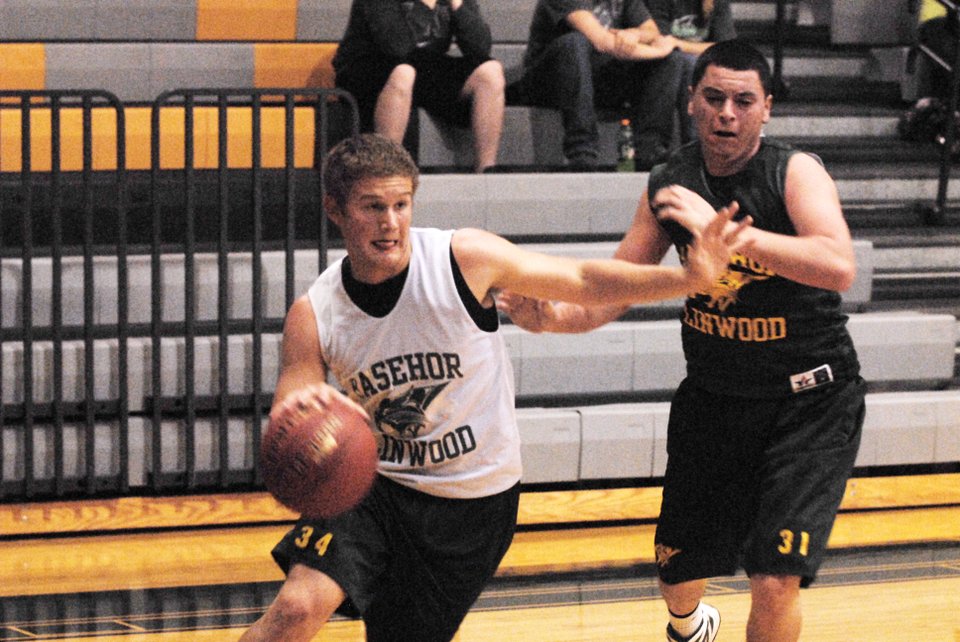 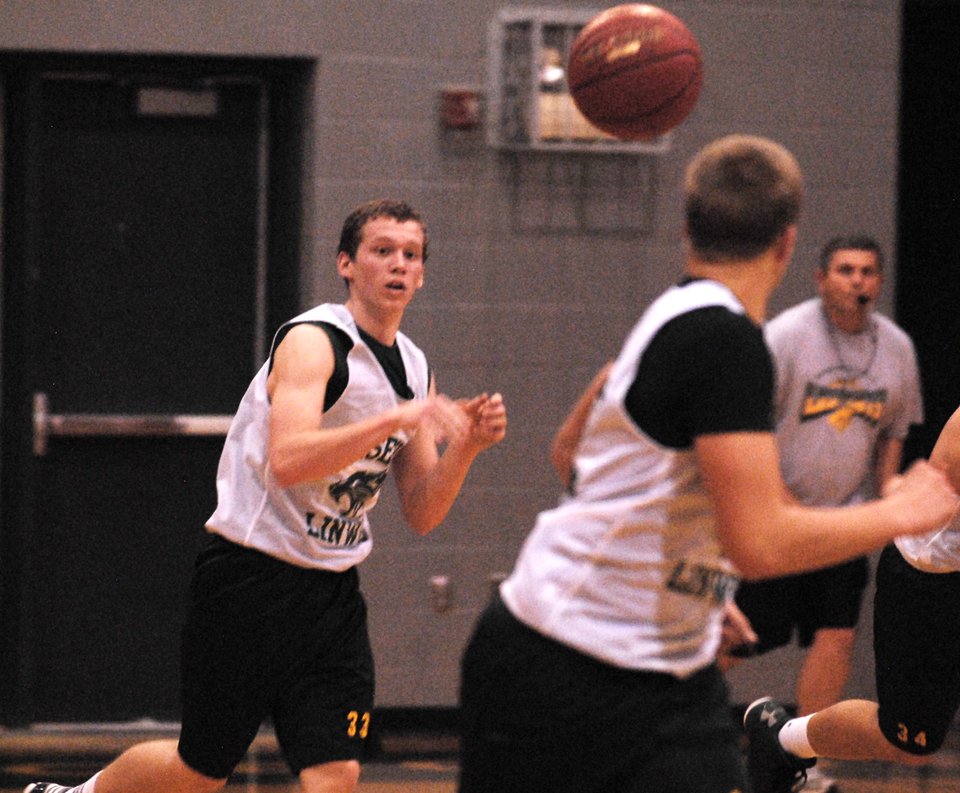