Back to photo galleries

After being rescheduled twice due to illness and then a snowstorm, The Lyric Opera finally made it to the Bonner Springs City Library Tuesday to perform "Snow White and the Seven Dwarfs’ Spelling Bee. 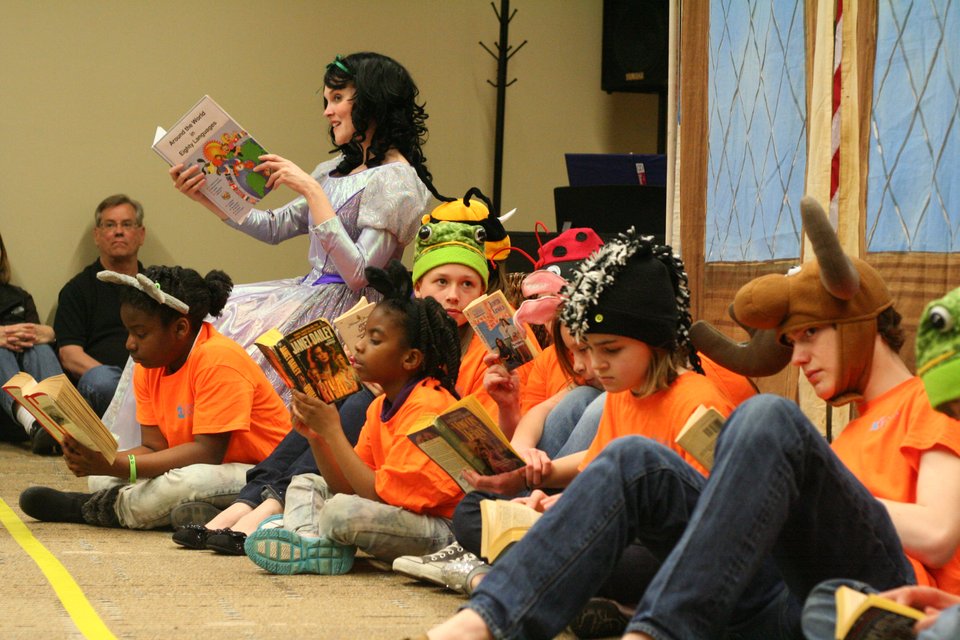 Lindsay James, actress who plays Snow White in the Lyric Opera, reads a story to ... 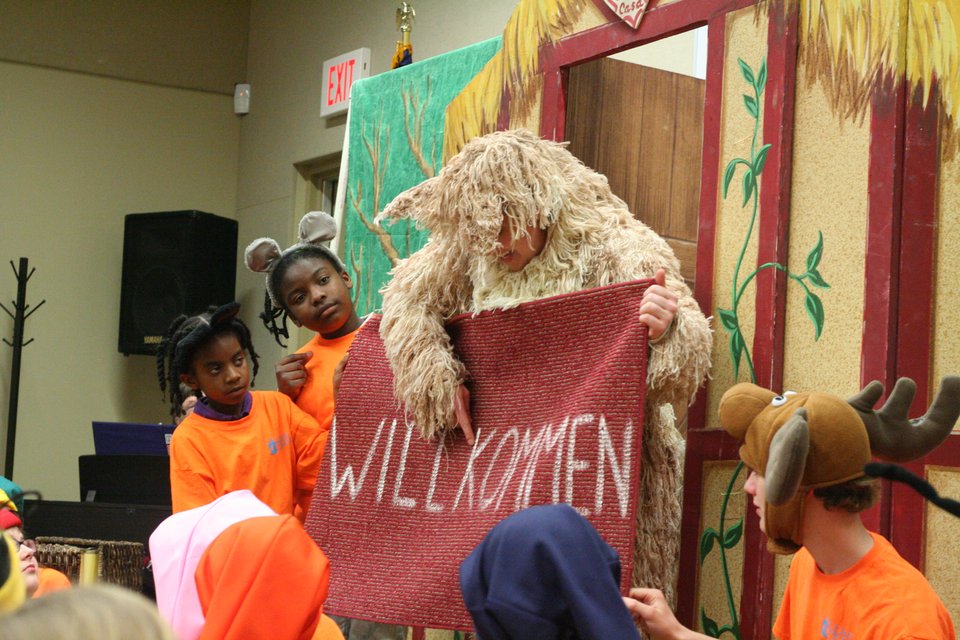 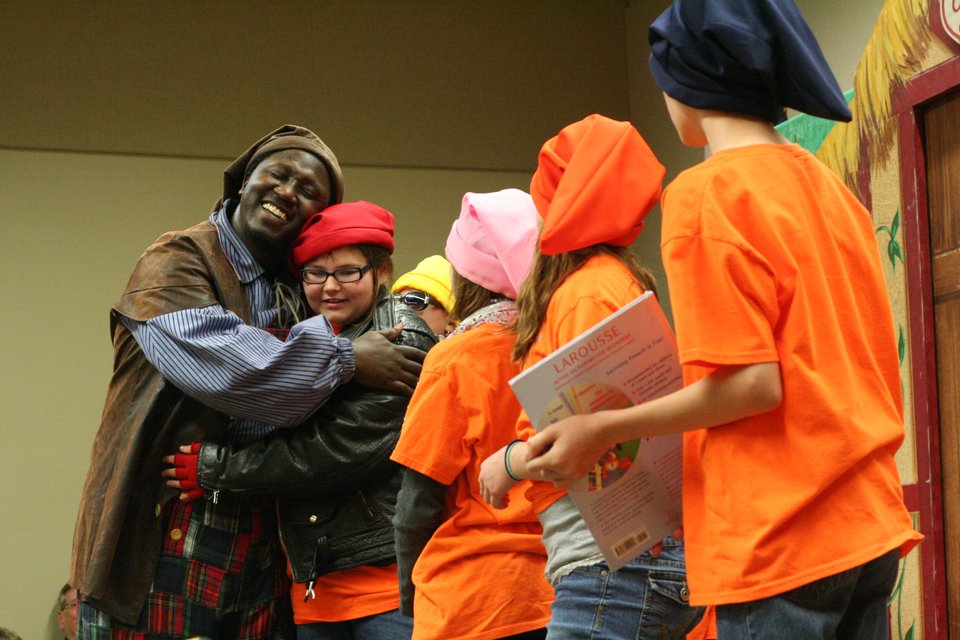 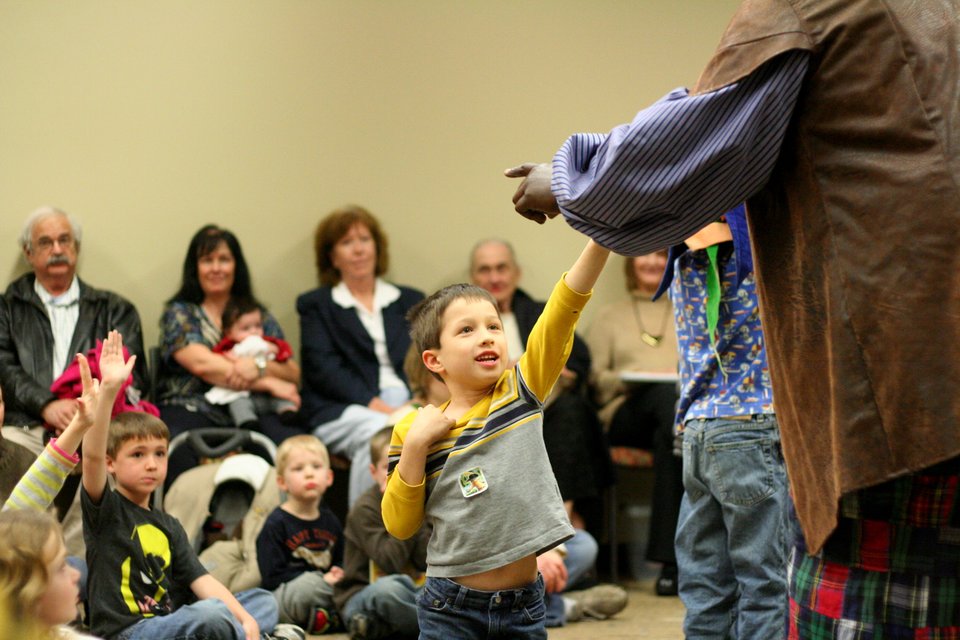 Lyric Opera actors ask for volunteers during the performance. 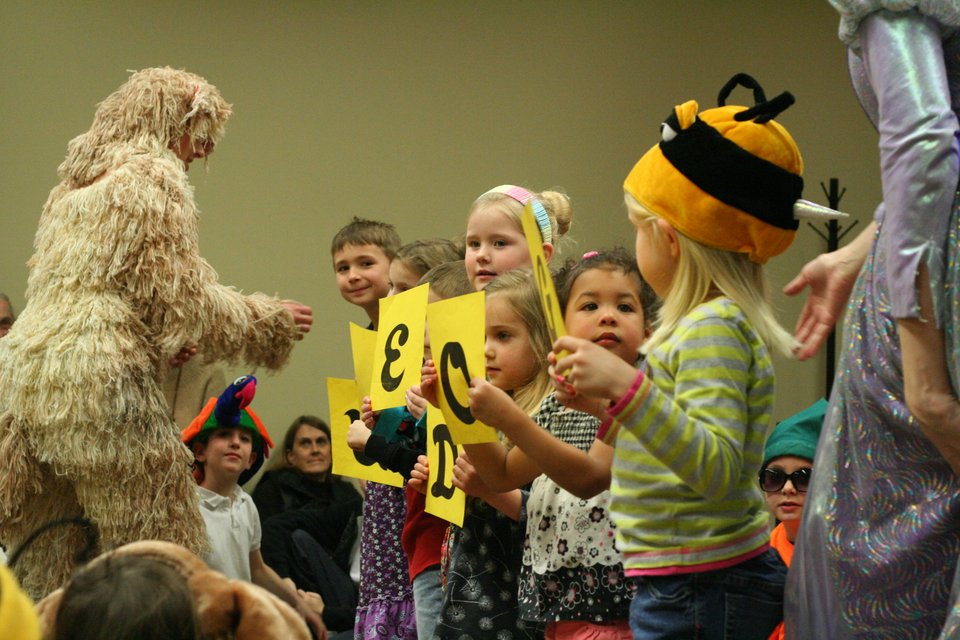 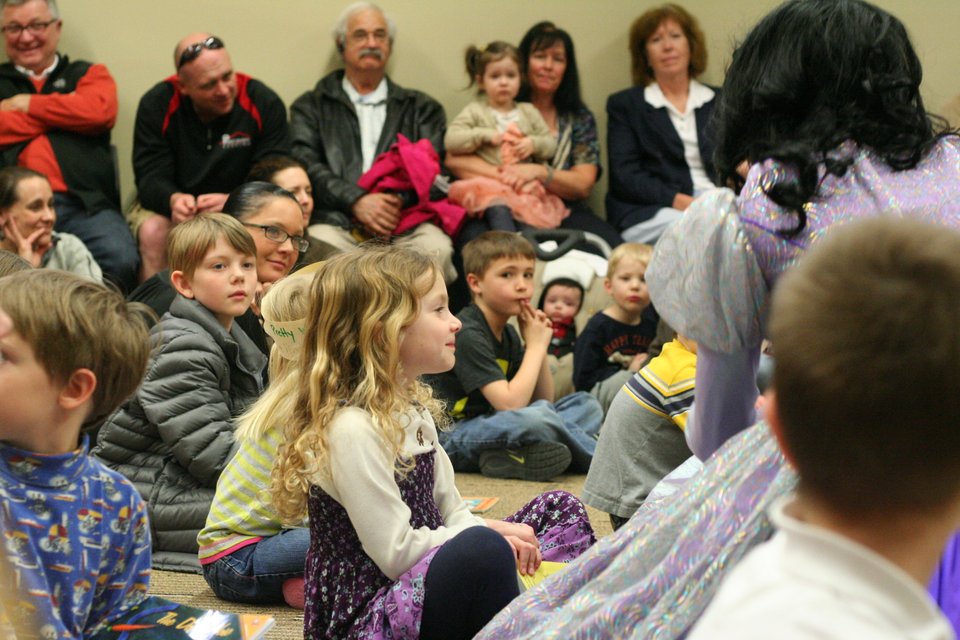 Audience members react as they watch the play. 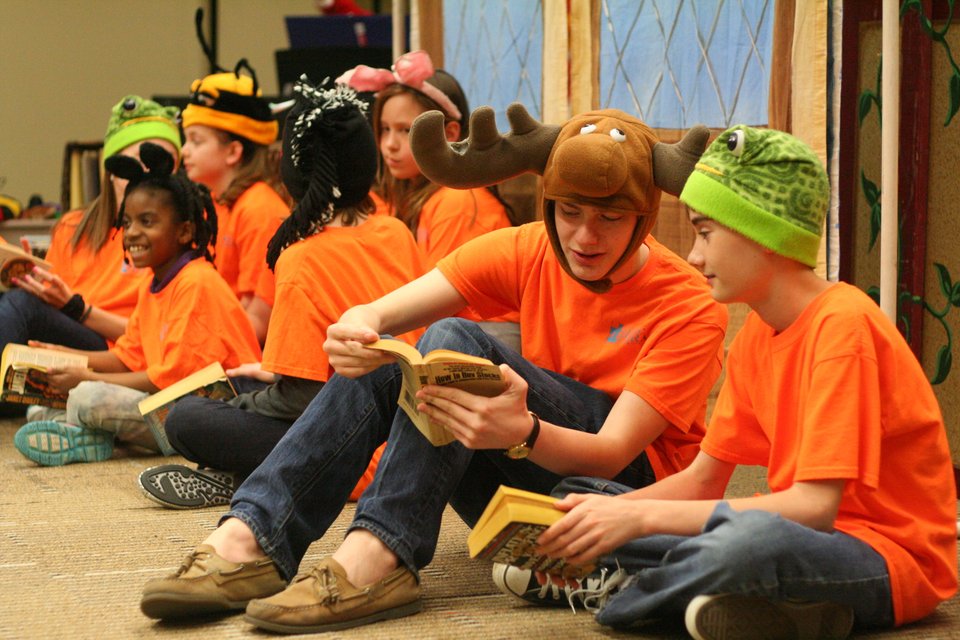 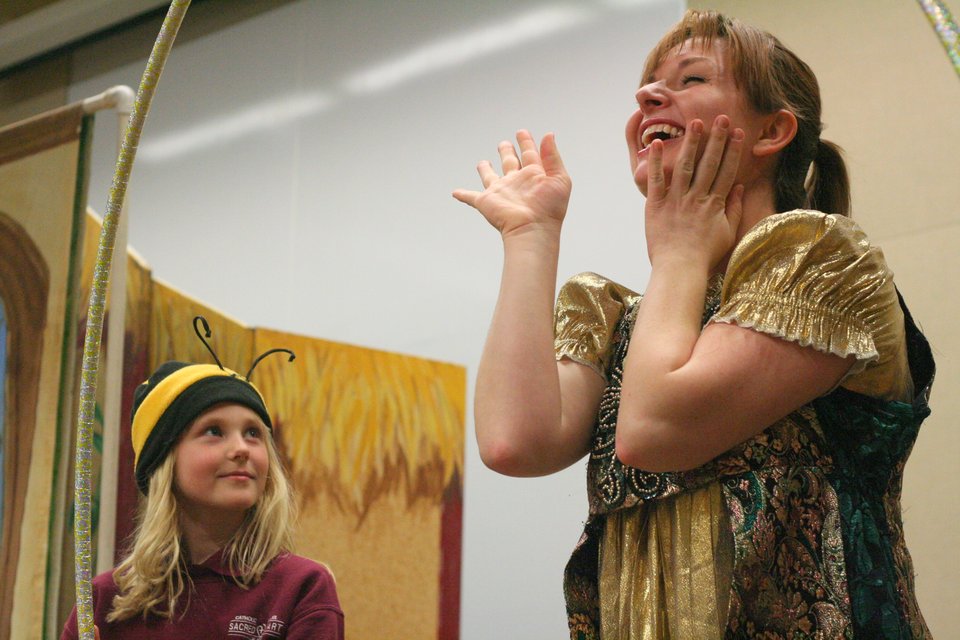 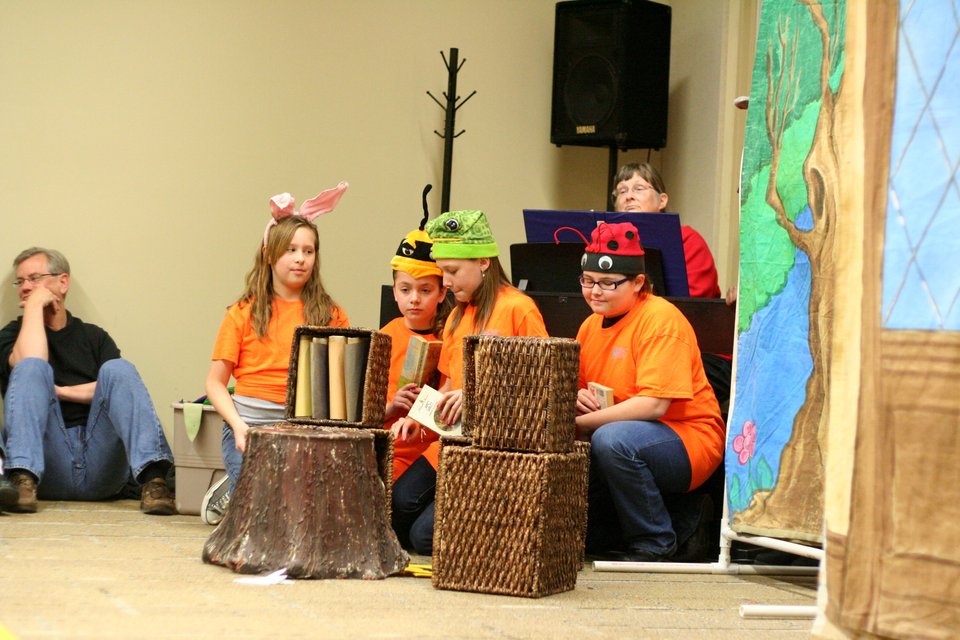 The kids in the cast, who play as forest creatures, gather together.