John Taylor is group editor for World Company weekly newspapers and editor of the Shawnee Dispatch. Taylor previously had worked from 1988 to 2004 at the Lawrence Journal-World, where he had been news editor since 1994. A 1982 graduate of the University of Kansas, Taylor also has worked for the Coffeyville Journal. 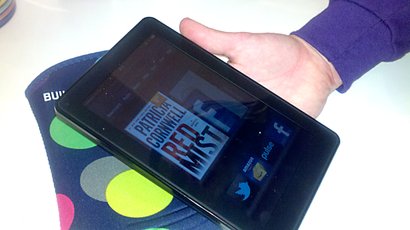 The new Kindle Fire is among e-readers now on the market. 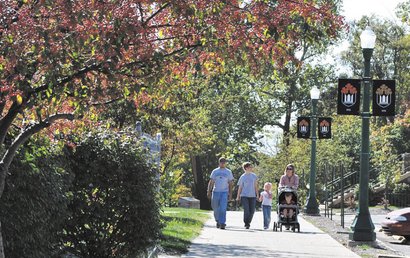 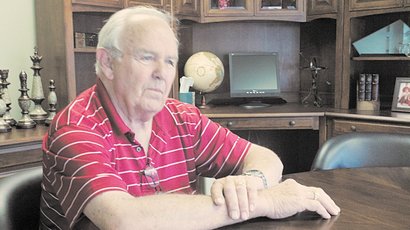 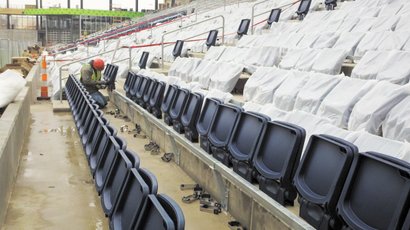 A worker installs seating in the new LIVESTRONG Sporting Park in Kansas City, Kan. The new, $200 million stadium opens this month as the home of soccer’s Sporting Kansas City club.

Basehor-LInwood USD 458 Superintendent David Howard discusses the district's bond projects Thursday during a meeting of the Basehor Chamber of Commerce. The newest building in the district, Basehor-Linwood Middle School, will open Monday when classes for the 2010-11 school term begin.