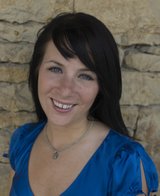 Lara Hastings, reporter for the Basehor Sentinel, covers Basehor-Linwood schools, Basehor city government, business and feature stories and writes a bi-monthly column called Chaotic Stability. She is a 2005 graduate of the A.Q. Miller School of Journalism and Mass Communications at Kansas State University and adores the Wildcats. Before joining the Sentinel staff in April 2006, she worked for the Kansas City Kansan and the K-State Collegian. She also spent the summer of 2003 on the shores of Lake Tahoe interning for the North Lake Tahoe Bonanza in Incline Village, Nev. 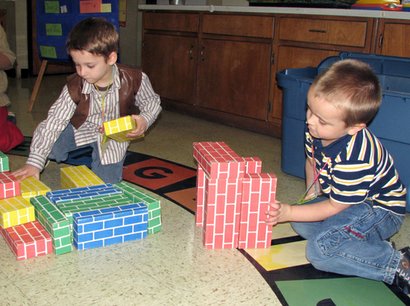 Sam Lust (left) and Logan Morris play with blocks Tuesday morning during Kindergarten Roundup in April at Linwood Elementary School. Lust and Morris are part of the first kindergarten class to test out all-day kindergarten pilot program at LES during the 2008-2009 school year. The district is considering expanding the program to all of its elementary schools. 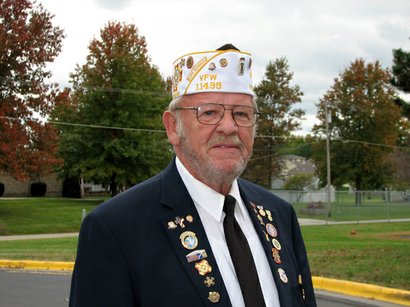 Fred Box, Basehor, fought in the Vietnam War and now is commander of the Basehor VFW. 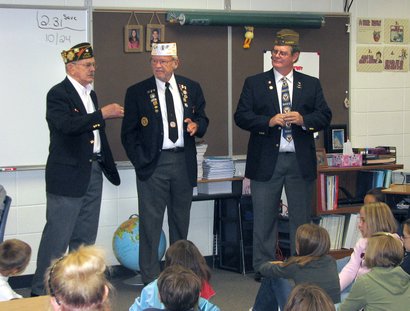 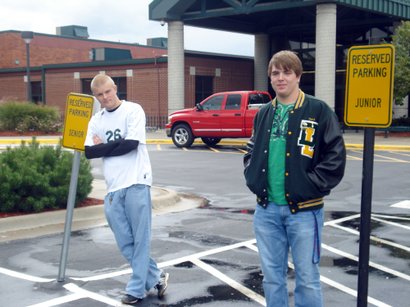 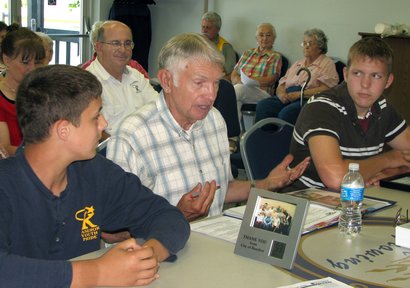